HAPPY POST HALLOWEEN TO ALL OF YOU OUT THERE! 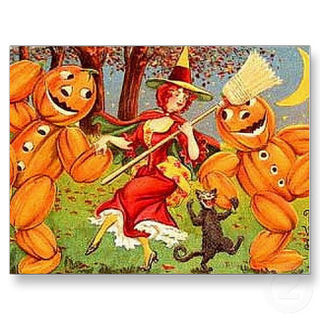 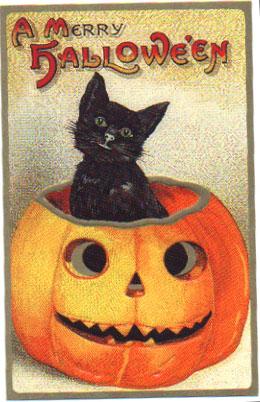 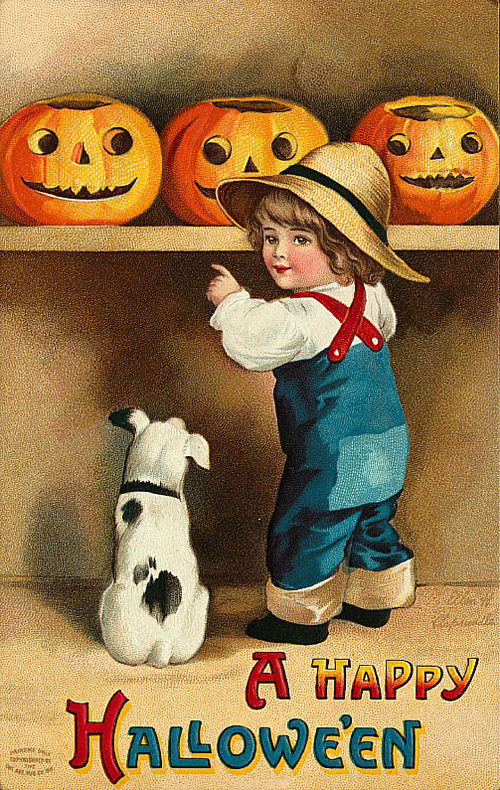 Ha Ha... do you get it, post, post.... I must have had too much chocolate last night because I am finding that funny!
A belated BOO to everyone. I know that it is the day after Halloween but to be quite honest, this is as soon as I have been able to make myself get on a computer since I returned from Houston Quilt Market. Where is it that I have been, you might ask, the couch and with my kids and then the couch again. Not a whole heck else!
I do want to share though, that on the night before Halloween I found myself at my sewing machine for some "simple" alternations on a couple of munchkin costumes....  Let's just say that in case any of you were doubting my claims of not being a seamstress.... I could have sewn a quilt in the time it took me to make these costumes fit my kids!  Now, in my defense we did have to buy an XL for my middle son who wears a M because that was all they had in ICE WOLF NINJA STORM sets. I tell ya, it would have been easier to start from scratch I think. But of course he would have none of it because he wanted it to look exactly like the one on the package... I would show you all a picture of my efforts but it would be embarrassing and not good for my persona as a sewing goddess :-)... so you will just have to use your imaginations.....
As for Market, it was fabulous! Both our newest fabric line, Patisserie, and our collection of new patterns were very well received. People continue to"eat up" the simple to make but complex to look at designs and our new formats! So all our fretting about the economy was for nought. Quilters are a resilient lot  I think and although I did definitely hear of friends and other folks who felt the sting of the times, in general stores seemed ready to see what was new and fresh, to find some great patterns and to create wonderful vignettes and displays in their stores of the new fun stuff that they found at Market. I really do think that much of what is going on is turning people toward quilting and not away from it. People want something to do with their hands, at home, for family. Quilting is perfect for meeting all of those needs. Just my humble opinion... 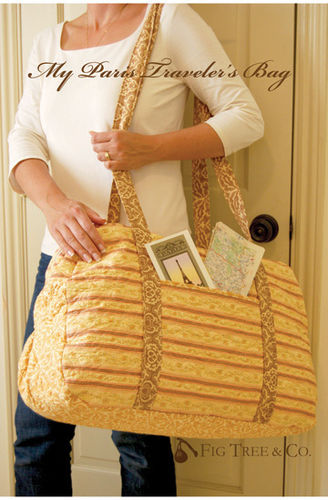 Several of our newest patterns that seemed most popular.... "My Paris Traveller's Bag" [which I just can't wait to take with me on  my upcoming travels], "Jelly Girl"  [which was so fun to make that I might have to make another] and "Sweet Sugar Swirls" [featured in the MODA booth as well as ours so got lots of extra viewing time & was the favorite of many]. From our Threads series of smaller, less expensive project patterns, both the new releases were flying off the rack, "Purselets" and "Slipper Cuties"... definitely show favorites.

I love the Paris travelers bag, looks like it is the perfect size.
I will need to make one of those for bringing my current hand quilting project along with me !!!!

Love it all . . . glad to hear you had a good Market. Now that Halloween is over the stores are all set up for Christmas . . . more sewing and getting ready! Have a great week. - Marlene

Wonderful project as usual. Love those darling slippers! I find quilters can cut back in other areas like food and gas but we must have our fabric!! Who needs to eat when there is fabric to buy. :o)

I love the new patterns...the quilts and the bags...I want to make them all!

Your halloween posts are the cutests....

Once again I love your quilt patterns, and your new fabric line, so nice and soft...
The slippers are going to be so fun to make, how cute. So pleased for you that market was successful.....I will enjoy giving handmade items to my family and friends once again this year..

Hi Joanna,
your new designs are fabulous - those Slipper Cuties are ...well, cute...seems that you found the perfect name ;o).
I could get a "closer" look on your Patisserie fabric on another blog...and I'm totally in love with it.
Happy Post-Halloween, too!
Julia

Hey there! I must say - Jelly Girl is really enticing. Something energetic and sweet about it all at the same time! with love,